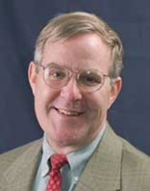 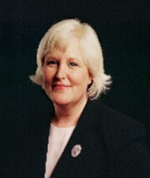 Senior Program Officer at The John A. Hartford Foundation, with primary oversight of the Developing and Disseminating Models of Care that improve the care of older adults.  She is a national champion for home-based primary care. 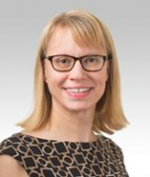 Leads Northwestern Geriatrics and is a nationally-recognized expert in geriatrics. She has served as Practice Director of Outpatient Geriatrics Services and currently serves as the Medical Director of the Clare at Watertower, a CMS 5 star Continuing Care Retirement Community. 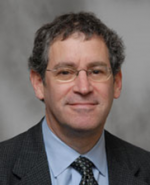 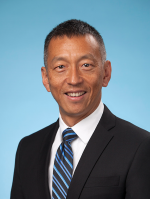 Medical Director for HomeCare Physicians.   Dr. Chiang has made nearly 29,000 house calls to more than 2,800 patients over his 17-year career in house calls. Dr. Chiang is Chief Medical Officer of HCCI. 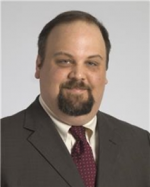 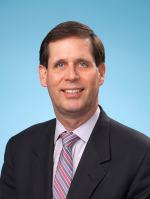 Chief Executive Officer, Home Centered Care Institute. Past-President, AAHCM. Has made over 32,000 house calls. House Call Doctor of the Year 1998. Dr. Cornwell is also a member of the HCCI Board of Directors. 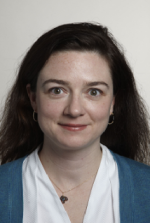 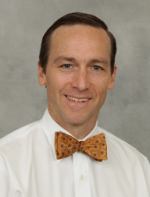 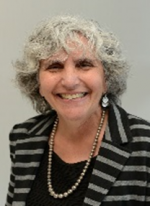 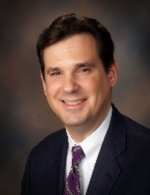 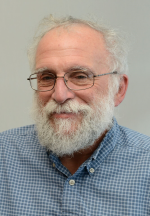 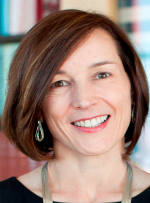 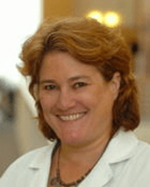 Geriatrician at the Donald W. Reynolds Institute on Aging at the University of Arkansas for Medical Sciences. She is also a Professor in the Reynolds Department of Geriatrics, College of Medicine, at UAMS, where she serves as Vice Chair of Clinical Affairs and Medical Director of the Geriatric Community Based Programs. 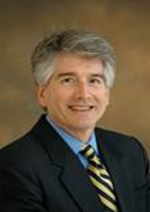 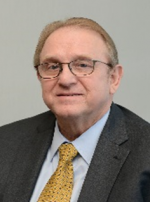 EVP, U.S. Medical Management and Visiting Physicians Association.  National leader with the AAHCM and the Independence at Home Medicare demonstration.  Recipient of the 2016 AAHCM President’s Award for his national impact .  Mr. Sowislo is also a member of the HCCI Board of Directors. 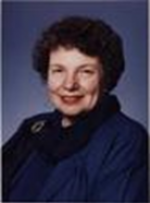 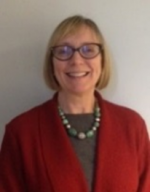 Director in Home Primary Care Program, University of Pennsylvania.  AAHCM board member.  Member of the ABIM geriatric medicine specialty board. 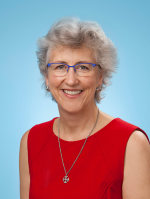 Served as President of the AAHPM from 2002-2003 and on the AAHPM Board of Directors from 1997-2004. Received the inaugural AAHPM Josefina B. Magno Distinguished Hospice Physician Award in 2005. Named one of the 30 most influential visionaries in Hospice and Palliative Medicine by AAHPM in 2013.