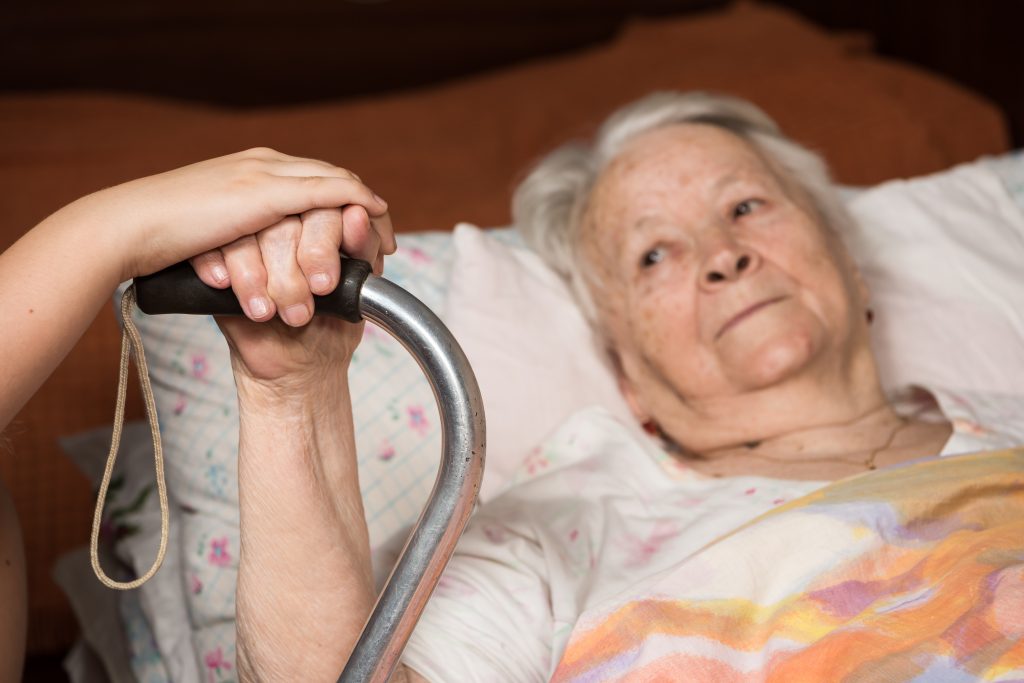 The U.S. economic burden of chronic diseases such as Alzheimer’s, diabetes, heart disease, obesity and cancer has reached about $3.8 trillion in direct and indirect costs—or nearly one-fifth of GDP, according to a new report from Fitch Solutions, which is a unit of Fitch Group.

And as the baby boomer population ages alongside a concurrent increase in the prevalence of noncommunicable diseases, that figure is expected to double within the next 30 years, Fitch reports.

“This considerable financial burden is ultimately borne by society as a whole, but the individuals affected by these chronic diseases will be disproportionately impacted,” the report said.

According to the report, aggregate annual costs of the leading chronic medical conditions are approximately $1.1 trillion due to expenses from hospital care, physician visits, pharmaceuticals, medical devices and home care. Read the full article