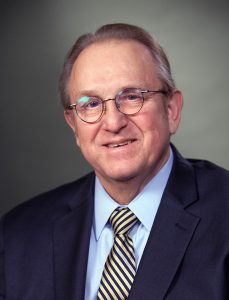 We here at the Home Centered Care Institute (HCCI) were saddened to hear of the sudden passing on Friday, December 17, 2021, of Robert “Bob” Sowislo, who played a key role in the healthcare industry and home-based primary care (HBPC). Sowislo was a former board member of HCCI and served on the board of the American Academy of Home Care Medicine (AAHCM), where he chaired the AAHCM Public Policy Committee.

Sowislo was a key figure in the evolution of home-based care, and a friend to many in the industry. “Bob did everything with grace and humility,” said Dr. Thomas Cornwell, Executive Chairman of HCCI, and Senior Medical Director for Village Medical at Home of VillageMD. “Everything from serving on HCCI’s board, where we benefitted greatly from his knowledge and experience, to receiving a lifetime achievement award from AAHCM in 2020, where he was still serving on the board, to his work on Capitol Hill as a champion for home-based care, including his leading role in the Independence at Home (IAH) Medicare House Call Demonstration. For me personally, he was also a wonderful friend and mentor.”

Many witnessed first-hand how inspiring Sowislo could be: “If you knew Bob, you loved him,” said Julie Sacks, President and COO of HCCI. “The field of home-based primary care is forever changed by his involvement, and he leaves a powerful legacy. He was not just a tireless advocate of HBPC, but it could be argued that he was the advocate. Plus, he was one of HCCI’s greatest supporters from the very beginning. He will be incredibly missed.” 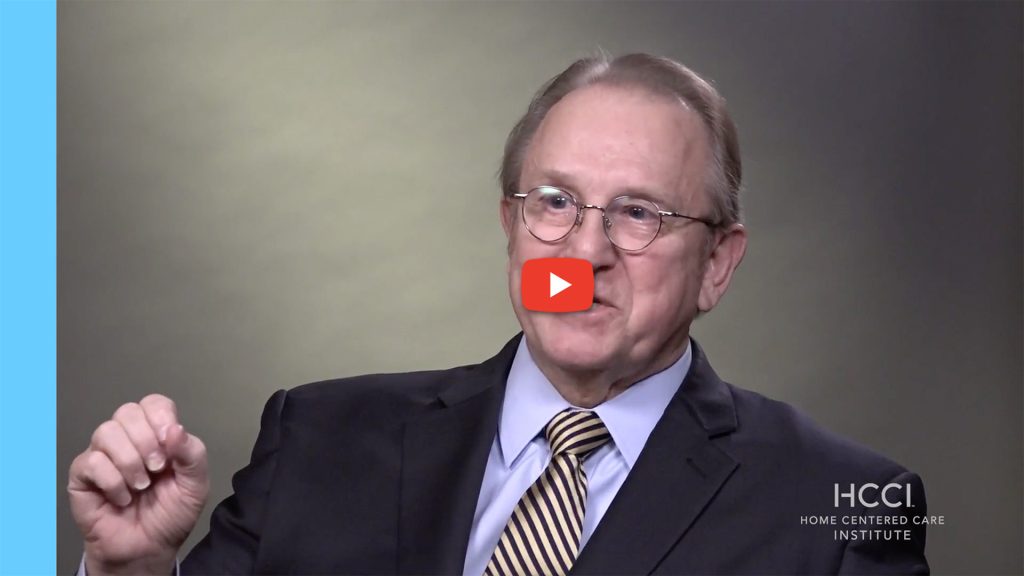 Echoing Sacks’ words about Sowislo’s legacy, there has already been a tremendous outpouring of reaction to his passing, with many, including J. Richard “Dick” Maybury, Chairman of HCCI’s Board of Directors, talking about the impact he had on them both personally and professionally.

“Bob was not only a great friend of HCCI,” said Maybury, “but also was a mentor to me, helping me understand much about home-based care.”

HCCI offers its sincere condolences to Bob’s family, friends, and colleagues, and all who were touched by his kindness and generosity.