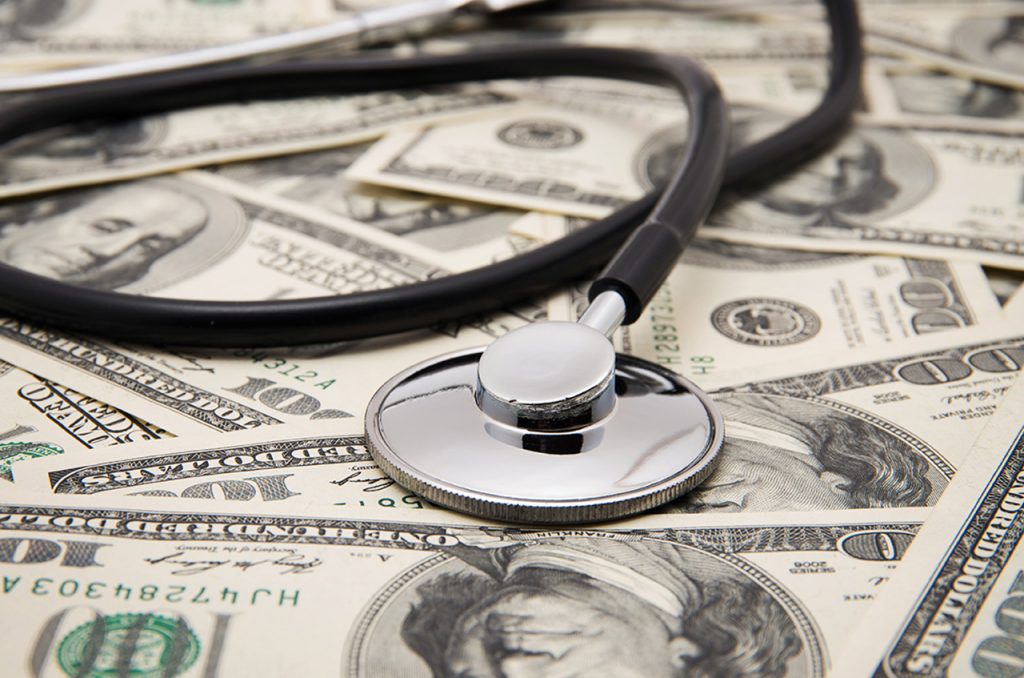 WASHINGTON D.C.—The Trump Administration is experimenting with several new primary care payment models, including one that would shift providers to global payments.

Called the Primary Cares initiative, the aim is to push primary care providers to take on more risk, officials said.

“This initiative will radically elevate the importance of primary care in American medicine, move toward a system where providers are paid for outcomes rather than procedures and free doctors to focus on the patients in front of them, rather than the paperwork we send them,” said Health and Human Services Secretary Alex Azar during an announcement at the American Medical Association on Monday,

Primary Cares includes two tracks—Primary Care First and Direct Contracting—that will offer providers varied degrees of risk-sharing to encourage population-based primary care. HHS officials estimate the voluntary models could cover a quarter of Medicare fee-for-service beneficiaries. The Centers for Medicare & Medicaid Services are intending to begin accepting application requests over the next several months and to launch the models in January 2020.